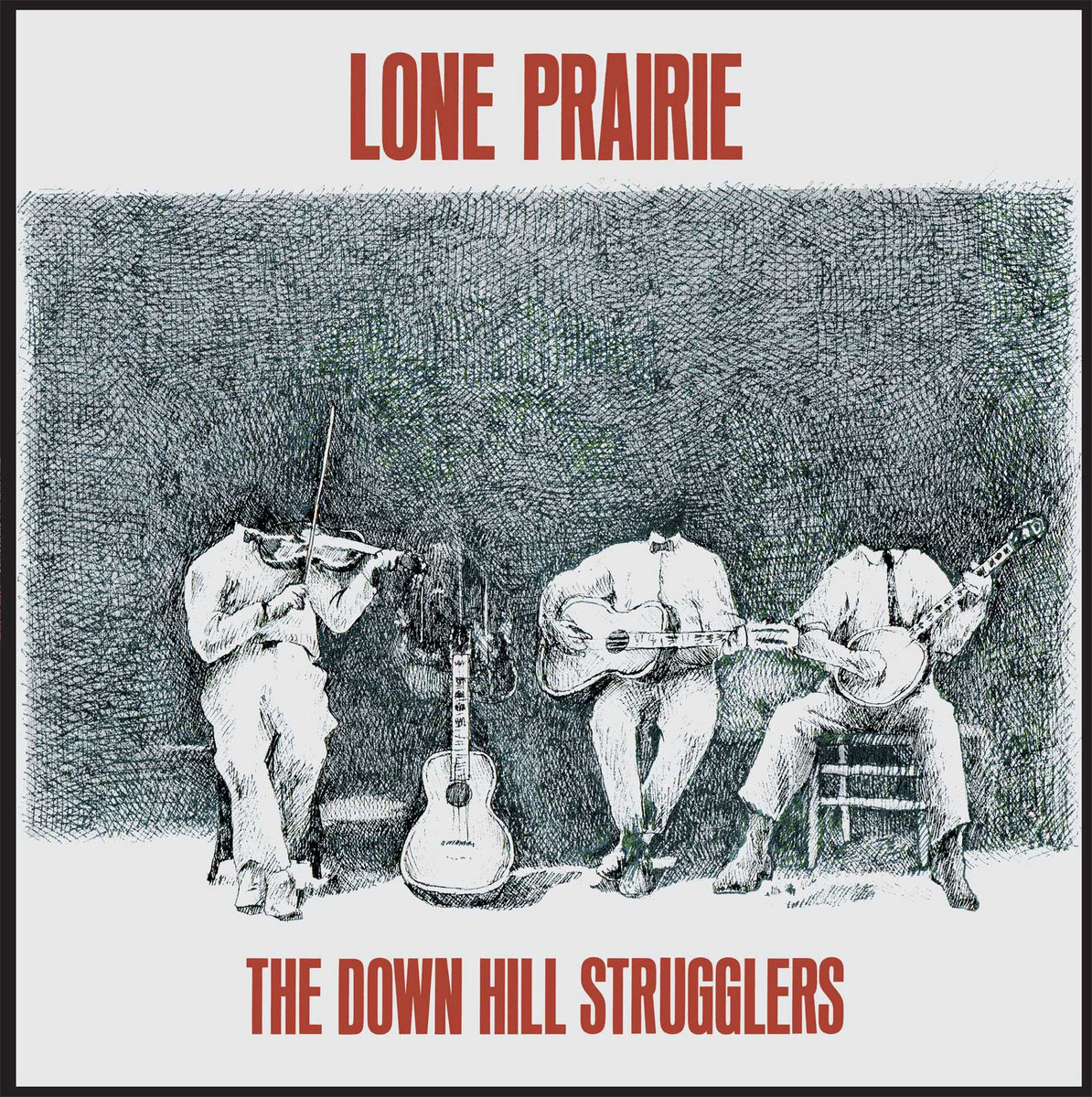 Hello everybody. We've had some requests for more information about the sources that inspired our recent album, "Lone Prairie". We love listening to old string bands from the 1920's and 30's, recorded on 78rpm records, as well as to more recent field recordings and other sources. These recordings filter through our brains and emerge in the music of the Down Hill Strugglers.

Here is a list of the songs on "Lone Prairie" followed by historic recordings that we love listening to.  We hope you will find them and enjoy them as much as we do.

Included below is Amanda Petrusich's wonderful essay that she contributed for the liner notes on the back of the album:
Read more »
Posted by DownHillStrugglers at 12:52 PM

Thanks so much to our friends over in the UK at the Old Time News for this very nice review. 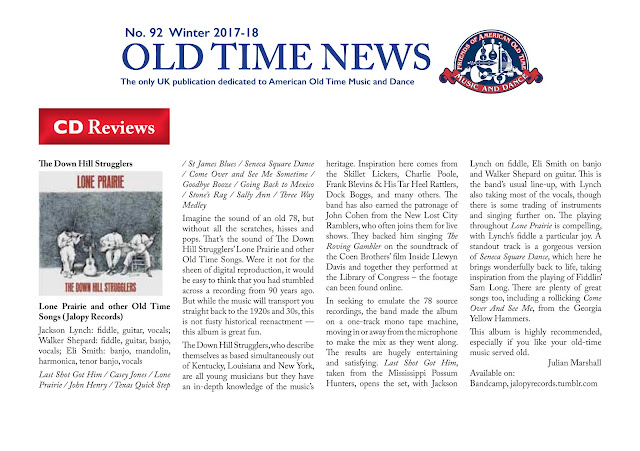 Posted by DownHillStrugglers at 2:22 PM

The Down Hill Strugglers are taking to the road this Summer... See ya 'round...


Posted by DownHillStrugglers at 2:43 PM 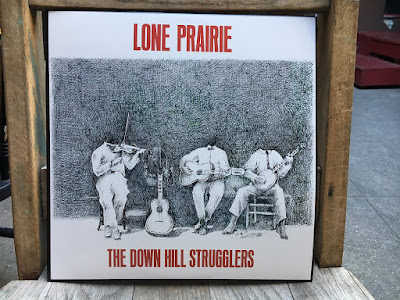 The Down Hill Strugglers are once again setting forth for our Spring "Mud Season" tour... Look out!! 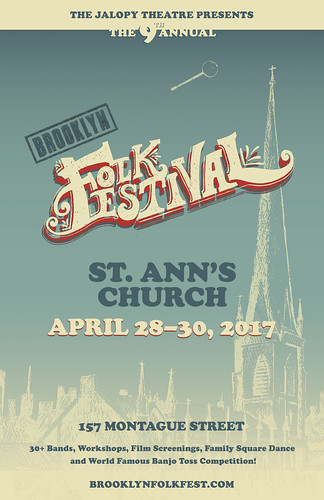 Posted by DownHillStrugglers at 11:06 PM