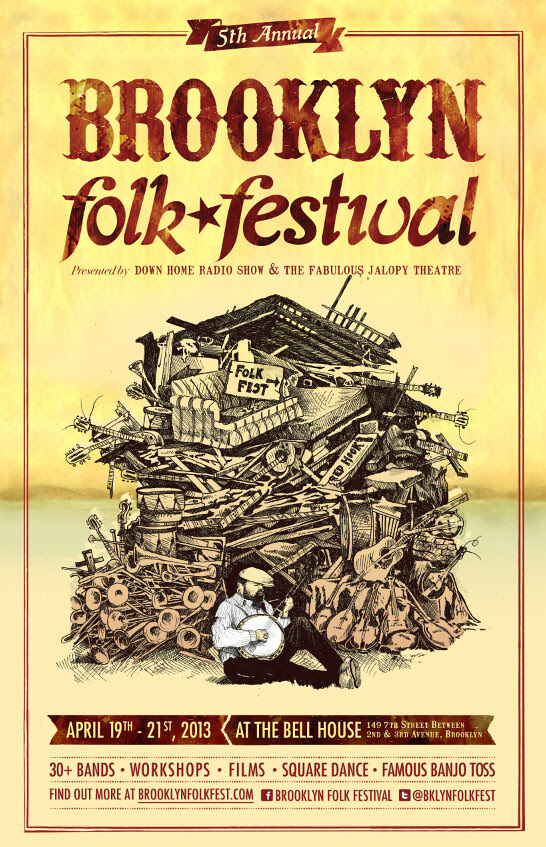 The Down Hill Strugglers are excited to be performing at the 2013 Brooklyn Folk Festival!  We will be performing at 8:30pm on Saturday April 20th.  Information and tickets at: www.brooklynfolkfest.com.

Sunday, May 5th - The Jalopy Theatre
The Down Hill Strugglers opening for Mac Benford of the Highwoods String Band.
315 Columbia St.
Brooklyn, NY
We go on at 7:30pm, followed by Mac.
www.Jalopy.biz

Posted by DownHillStrugglers at 5:22 PM 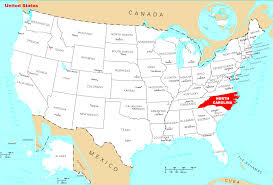